Uniting all those who care about our future

Eco-humanity is a philosophy of life

It is based on the belief that evolutionary forces are the main driver of change in human society. These evolutionary forces are accelerating; we are being bowled along by (natural) competitive instincts to create a divided society that is destroying the planet. Only by understanding these forces and co-operating to   mitigate their effects can we create a better world for our children. 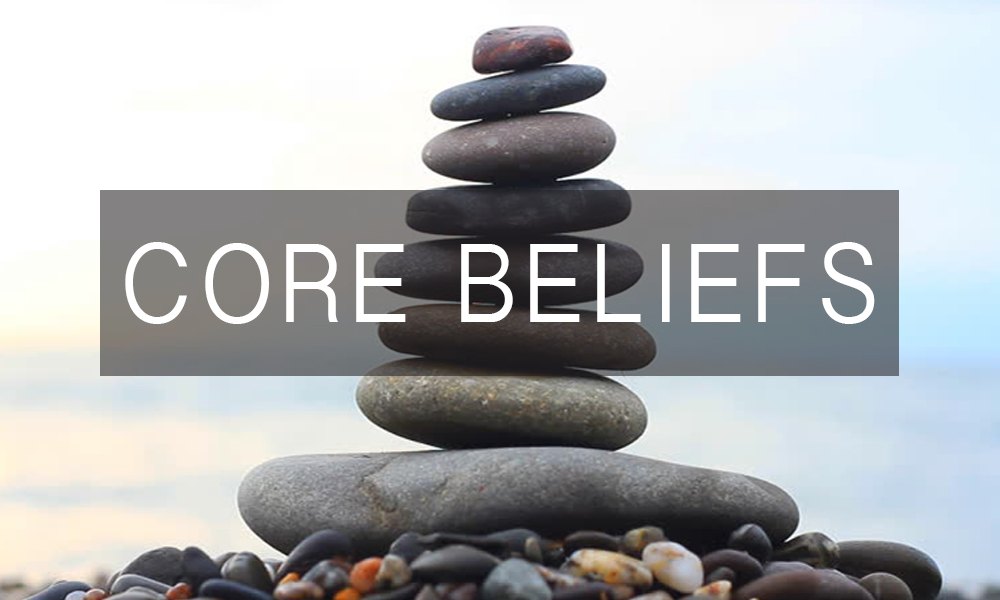 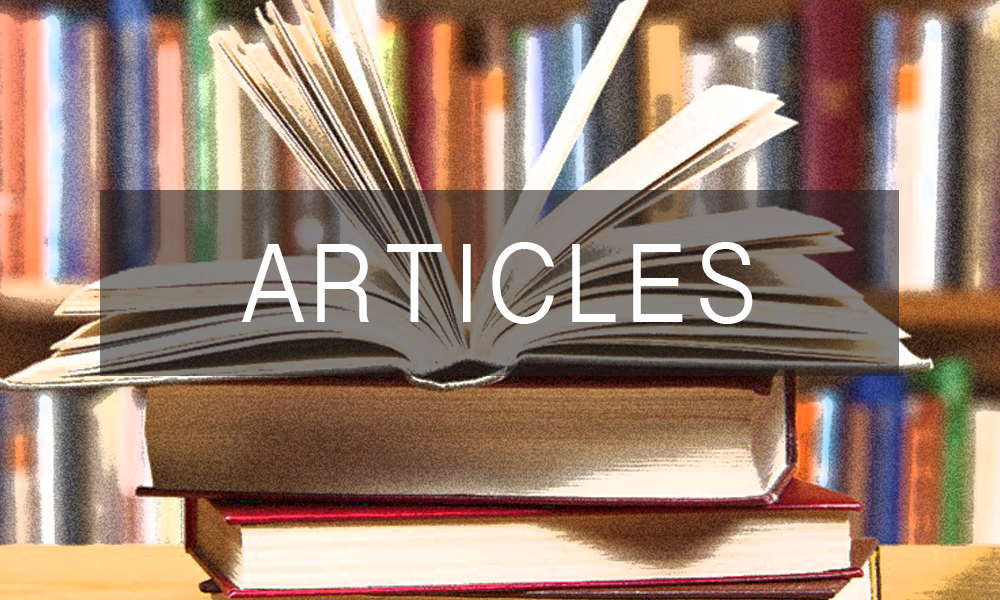 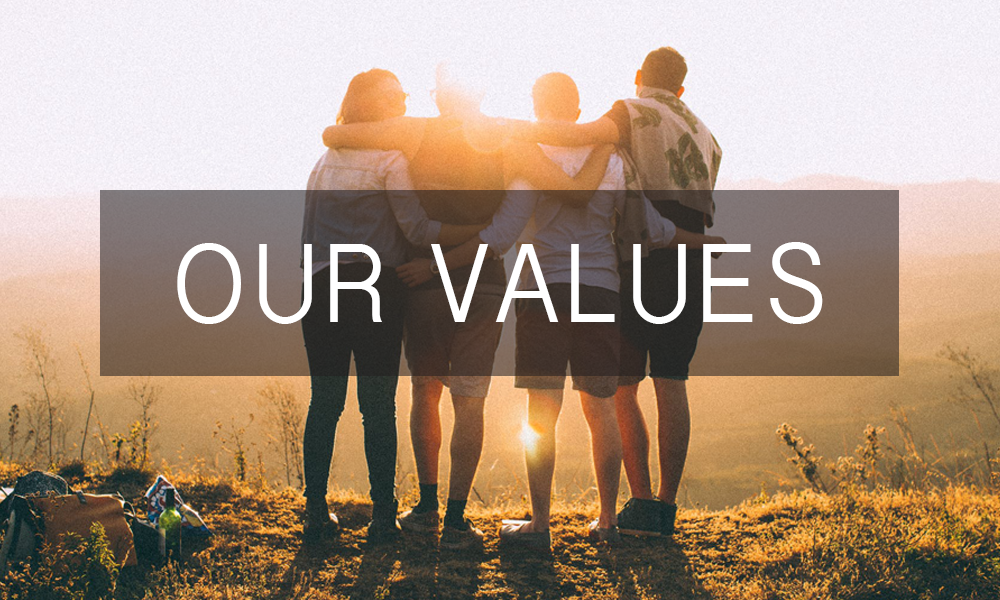 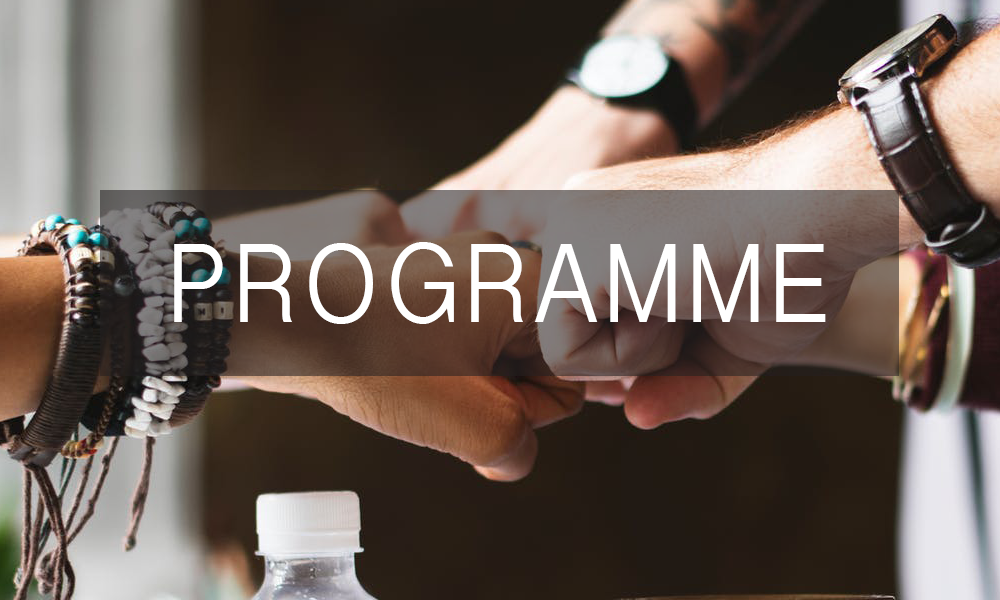 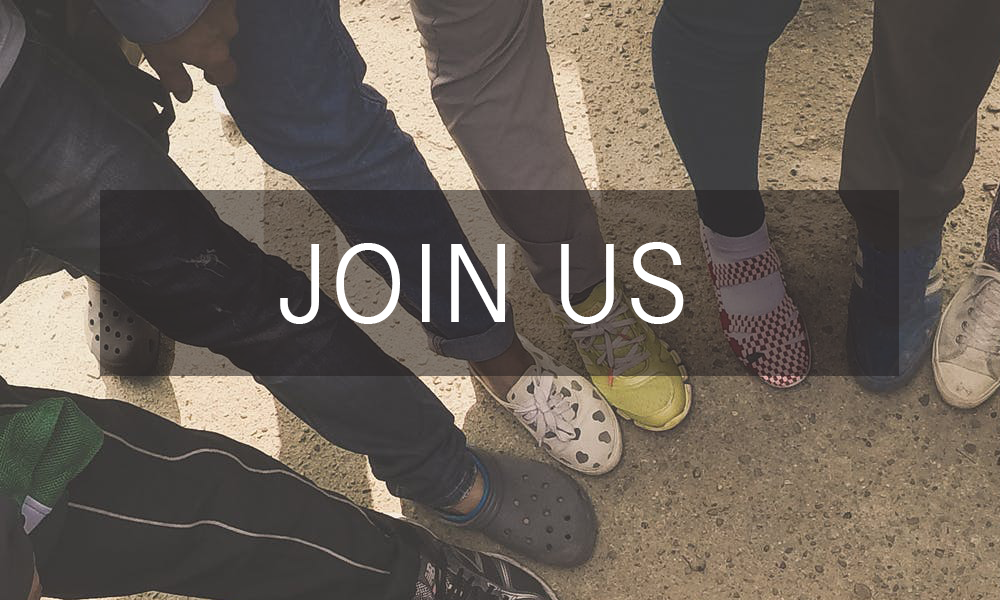 History is evolution in action. Human progress has been driven by individuals and communities striving for success in an evolutionary process. Those communities that thrive, propagate their   technologies, skills, organisational systems, knowledge and culture. The unique habits, language and mores of failed communities are lost forever.

The process is known as memetic (or cultural) evolution, and up to now it has been a fantastic biological success story. World population now exceeds 7.5 billion. Complex multi-tiered societies have been formed, amazing new technologies have been created and science has established an understanding of the workings of the universe. We live 3 times longer than our distant ancestors and have massively more stimulating and enjoyable lives. It is true there have been setbacks along the historical path. There have been devastating wars, life-wasting pandemics, famines due to harvest failures and horrendous natural disasters. But thus far humans have recovered from these events and moved on.

Successful communities have to acquire wealth to thrive. We see the force of the desire to both gain and spend money in our everyday existence. Families aspire to acquire nice homes and flash cars. Charities beg us for contributions. Companies compete to sell us ever-more technically advanced goods. The NHS pleads for more money to keep us all healthy.

In this globally interactive world, the rich are accumulating wealth at a rate never seen before. However, there is a limit to the amount of wealth that the Earth can provide.  It appears that the easy years of thriving are now behind us; for every advance there is a setback. Recent forest fires,cyclones, floods, financial disasters, pandemics and revolutions have all taken their toll. 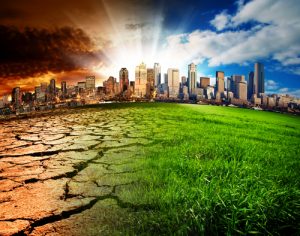 So far evolutionary forces have benefited mankind. But evolution is blind it does not always lead to improvement.  It appears we are being bowled along by evolutionary forces to create a divided society that is destroying the planet. If humans continue on their current evolutionary path, the effect of the disruption of Earth’s environment will be a catastrophic decline in human wealth and health.  The grim reapers of war, famine, natural disaster, plague, economic failure, revolution and environmental disaster will sweep the planet.

It is no longer possible to pretend that it will be all right on the night, that all the nations of the world will find ways of co-operating and overcoming the evolutionary dangers ahead. Memetic evolutionary forces are too strong. The national, community and individual desire to act in their own self-interest is very difficult to overcome on a global scale. The fact that Trump, Modi, Bolsonaro and many other climate-change deniers have been elected to power is a testament to the challenges ahead. 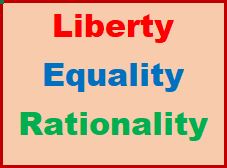 We are at the start of the end-game, when global wealth will not advance, life expectancy will deteriorate and humanitarian crises will proliferate. As we cope with the coming emergencies, we have big decisions ahead on the type of society we want to become.  The citizens of those nations who believe in liberal humanist values and the need to preserve the environment, need to reach out across national boundaries and work fervently to protect both our values and societies from the traumas that are coming. Co-operation across international boundaries is most successful if people share a common political culture. A dramatic demonstration of this occurred after the Second World War with the spread of liberal democracy to North America, West Europe, Japan, Korea and Oceania. All accepted the liberal humanist principles of liberty, equality and rationality. These principles have been recently threatened by neo-liberal economic attitudes and the rise of populist movements. Cross-country co-operation has declined and there has been a corresponding rise in quasi-tribal conflict between nations, religions and racial groups. 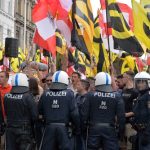 When society changes there are always two options; either retrench, rally round the flag, try to prevent change and look after one’s own, or reach out and co-operate and try to make the new society work for the good of everybody. Right now, everything seems to be pointing towards the first alternative.  Populist politicians are rejecting the rational approach of liberal humanism. Global warming is not happening, according to the populists, even though records prove that average temperatures are rising inexorably every year. America has already elected a President who denies climate change and a Vice-President who denies the scientific truth of evolution. 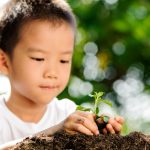 If we are to make the world a better place for our children, those that support liberal humanist values need to work together to confront the challenges ahead. Religious and non-religious alike need to reach out across national boundaries to reject tribal instincts. We need to reinforce liberal humanist principles, together with new ideas of preserving the environment. Active international co-operation, sharing the common values of eco-humanity, is the only way mankind will preserve the health and wealth of our progeny.