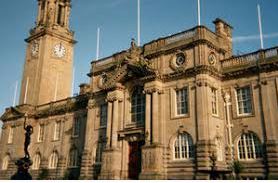 Local democracy is in deep crisis. Starved of funds by central government, but still with the same legal responsibilities, it is struggling to cope with the many problems laid at its door.  Disconnected with its electorate (only a third of people vote in local elections), it is failing to provide adequate leadership. Council services are failing across the country. How have we got in this mess?

The BBC asked people why they don’t vote: https://www.bbc.co.uk/news/uk-england-47666080. The responses they received should not be a surprise:

We desperately need to re-establish effective local government. The whole political process needs a complete rethink. Reform should be based on three criteria:

Only when we reconfigure our local political system will we get the active and positive community governance that we need.